Enormous Change on the Horizon for BC Dentists 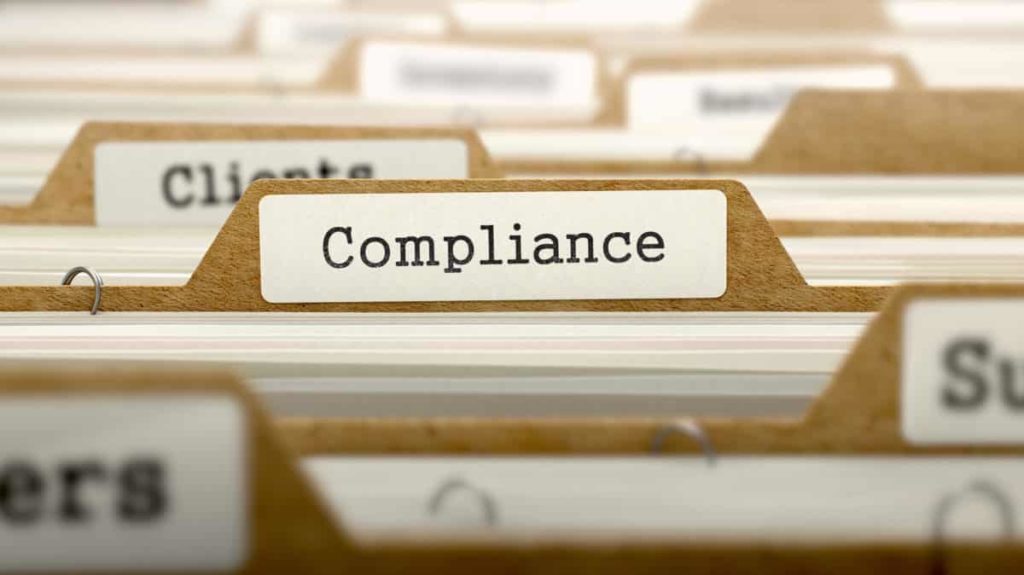 A little over a year ago Minister of Health, Adrian Dix set out for an inquiry into complaints made towards the BC College of Dental Surgeons. Former CEO of the United Kingdom’s Professional Standards Authority, Harry Cayton, finally delivered his report into the Health Professionals Act (HPA) on April 11th, and it was scathing.

The report cited 28 widely agreed upon standards, noting that the dental college had met only 17. These standards largely focus on patient care and positive outcomes. Going further, Cayton said, “It is my conclusion, however, that changes to the HPA alone will be insufficient to create the flexible, public focused, team-based and efficient regulatory system needed to support the delivery of safe healthcare in the future.”

Detailing what he saw as depths of dysfunction within the College of Dental Surgeons of British Columbia (CDSBC), Cayton expressed what he felt had lead to a failure addressing complaints and grievances against dentists, including allowing doctors with outstanding complaints to serve on college boards. Expanding on the nature of the issues, it was noted that the problem was systemic across multiple colleges, and was even entrenched in the language of the law itself, specifically where care and safety for patients is neglected. Overall, the system itself is described as being too fragmented and too self-interested.

This reporting into CDSBC and the nature of BC professional colleges is not the first time criticism has been leveled at health care across the province. Comparatively, BC currently has 21 medical colleges or professional organizations compared to the 9 that represent all of the United Kingdom. The fragmented system in this province has seen a recent spike in attention paid to the self-governing bodies. With outbreaks of measles, and the reluctance of sitting board members to address the related pseudo-science, the ways in which all colleges are run are under tight public scrutiny.

This all points in the direction of one outcome – reform.

The Minister of Health has already committed to implementing all 21 recommendations from Cayton’s report, and has given the CDSBC 30 days to develop a plan for transparency.

But what about the long term? What does this all mean to your average practice, and average dentist? Although it’s still too early to say what the rules on compliance will look like, there is plenty of evidence on what direction will be taken.

Team-based care built on patient outcomes is on the rise, and the province recently placed it at the center of their newly signed new 3-year deal with physicians. Under this new deal, those providing care are expected to broaden the relationships between healthcare professionals, increasing specialized services and addressing barriers to access. This deal includes subsidies for business overhead and rural or after-hours practices.

An openness to addressing the difficulties, and multi-disciplinary necessities of running a dentist’s office will be key in reshaping how patients will receive care.

Another key indicator is the previous merging of three nursing colleges, suggesting that amalgamation will become a pivotal move to provide transparent oversight of the bodies. It is of course too early to say whether the CDSBC, College of Dental Hygienists, College of Dental Technicians, and the College of Denturists will become a single college. Past the uncertainty, there is a valuable opportunity to more easily leverage resources with accountability aimed at everyone in your practice is an amazing opportunity to streamline your business.

In the coming weeks, we’ll start to get a clearer picture of what the government intends to do with the many colleges. It would be wise to anticipate involvement from the BC Dental Association, so engagement from practices large and small will be a must to ensure that all voices are heard.

Should the government move to revamp HPA, there will be a fantastic opportunity to engage not just colleagues, but local MLAs and government representatives on the specific issues you find in your own business. In the meantime, after the CDSBC has unveiled their plan, we’ll all have a better understanding on what the new landscape will look like for dentists and health professionals alike.

From Paper To Paperless With Centennial Dental 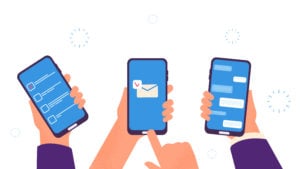 How Patient Portal Has Facilitated Patient Communication at Steveston Smiles 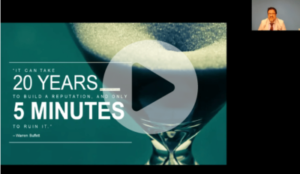 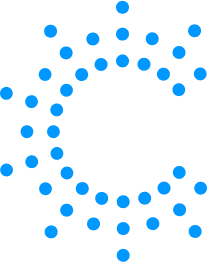